Fauci prepares for inquiry into COVID origins by GOP-led Congress 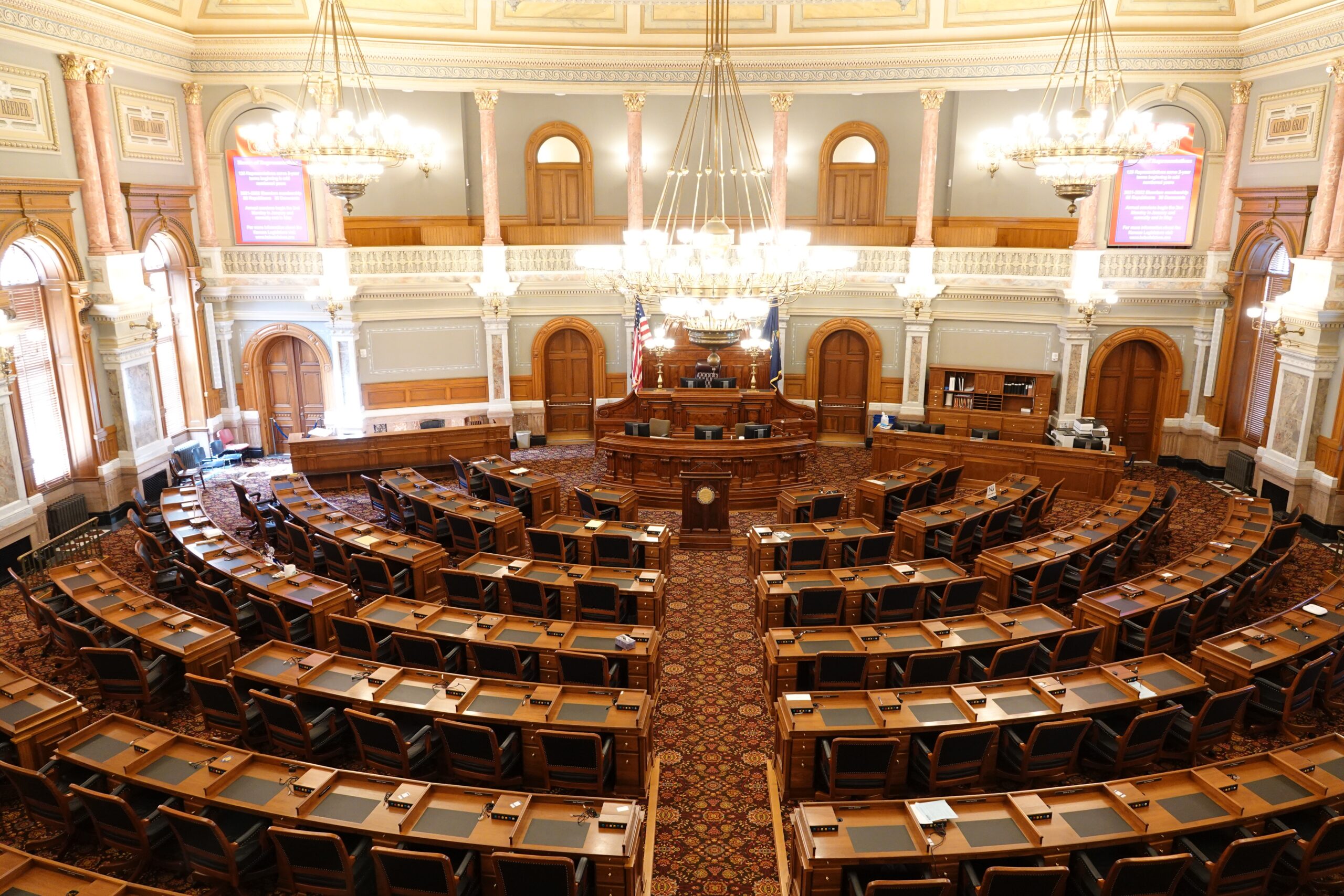 White House senior medical advisor Anthony Fauci recently stated that he expects Republican legislators to attack him during congressional hearings if they win control of the House and Senate in 2023. In an interview with The Washington Post, Fauci predicted that he would be the target of several public grillings, but that nothing would come of it.

Republicans have promised to issue subpoenas to force Fauci to reveal details about his suspected support of gain-of-function research at the Wuhan Institute of Virology. Fauci told the Post, “It’s Benghazi hearings all over again.” He continued, “They’ll try to beat me up in public, and there’ll be nothing there. But it will distract me from doing my job, the way it’s doing right now.”

The Benghazi hearings, as mentioned by Fauci, were a two-year inquiry by the GOP-controlled House into the 2012 strikes in Libya that resulted in the deaths of four Americans. The Benghazi hearings focused on then-Secretary of State Hillary Clinton. However, when the House Select Committee on Benghazi released its final report on the inquiry in 2016, it found no proof that Clinton was culpable but lawmakers condemned her State Department, as well as the Defense Department and the CIA, for failing to anticipate the security demands of the diplomatic post in Benghazi.

With Republicans poised to take the House and Senate in the midterms, they are now planning to go after Fauci for his alleged participation in supporting gain-of-function research in China. Notably, Kentucky Senator Rand Paul announced in December that he intends to send subpoenas to find out where the coronavirus originated. Paul said, “If we take over the Senate next year, I’ll be chairman of the health committee, and I pledge to use the subpoena power to get every last record about the origin of the virus, about Fauci.”

Additionally, Paul submitted legislation that would dissolve Fauci’s position as head of the National Institute of Allergy and Infectious Diseases. He explained, “We’ve learned a lot over the past two years, but one lesson in particular is that no one person should be deemed ‘dictator-in-chief.’ No one person should have unilateral authority to make decisions for millions of Americans.”