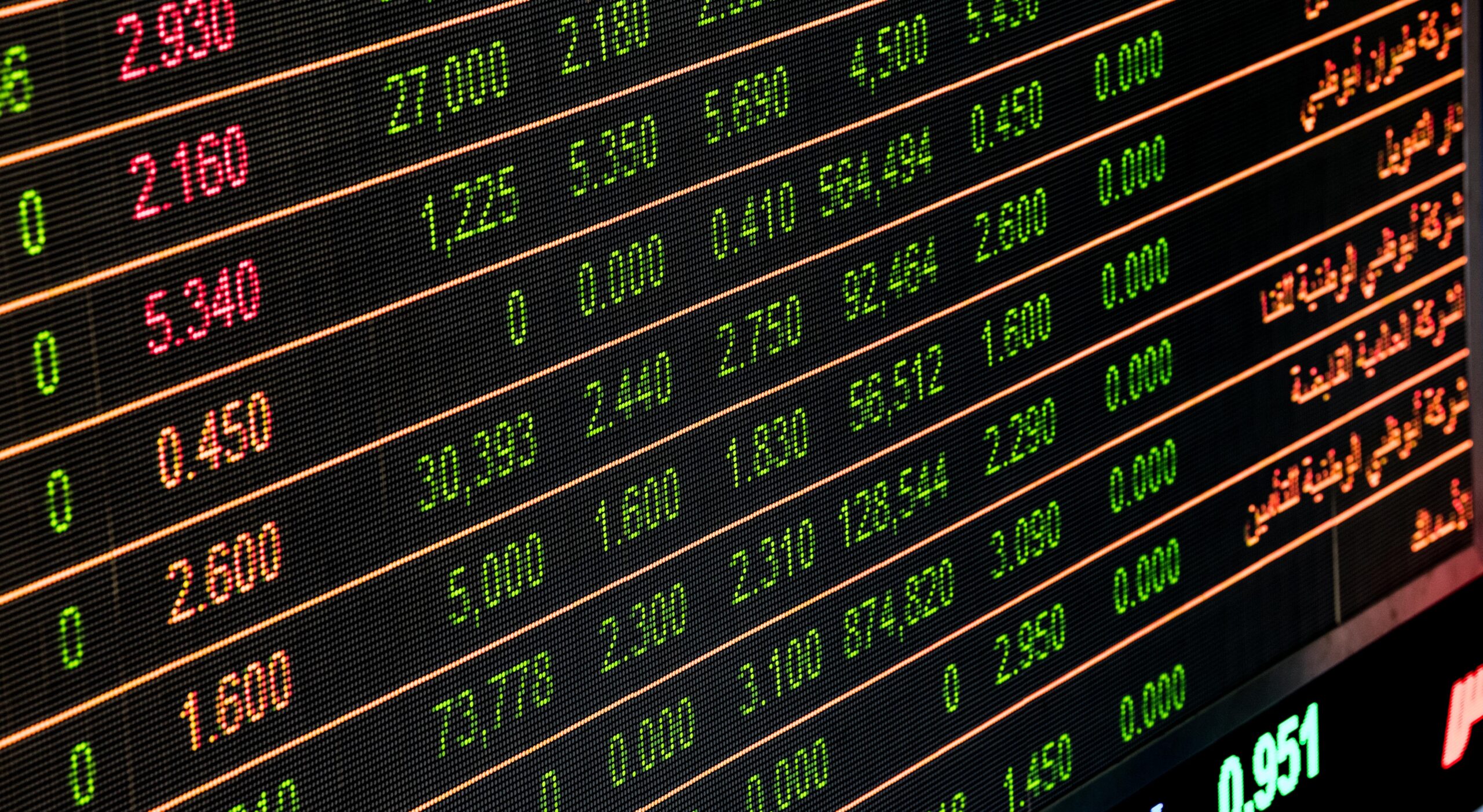 Federal officials are looking into several Democratic mega-donors who placed a large bet on Activision Blizzard stock just days before Microsoft agreed to buy the video game business for $69 billion in January. According to the Free Beacon, the US Justice Department and the Securities and Exchange Commission are investigating Daily Beast’s owner, Barry Diller, his stepson Alex von Fürstenberg, and his friend David Geffen, a longstanding Democratic supporter who contributed $500,000 to the scandal-ridden Lincoln Project in 2020.

The men conveniently organized a deal through JPMorgan to acquire nearly $108 million worth of Activision stock options on January 14. The deal allowed the wealthy trio to purchase more than four million Activision shares at a discounted price of $40 per share only four days before Activision announced it would pay $95 per share for the company.

Diller is a “long time friend” of Activision CEO Bobby Kotick, who has contributed approximately $2.4 million to Democratic politicians and groups since 2016. They served on the Coca-Cola board of directors together. Diller maintains his innocence, explaining that the astronomically successful deal involving his friend’s firm was “simply a lucky bet” and “one of those coincidences.” The Daily Beast has not reported on the insider trading investigations, although it has published multiple articles regarding charges of sexual misbehavior at Activision under Kotick’s leadership.

Geffen, like Diller, is one of the country’s most generous Democratic contributors, having given $1.7 million to Democratic politicians and groups since 2016, in addition to the $500,000 he donated to the Lincoln Project. If Microsoft’s acquisition of Activision goes through at the agreed-upon price of $95 per share, which is slated to close this summer, the men will profit by more than $100 million.