Portland woman delivers baby on the sidewalk then walks away 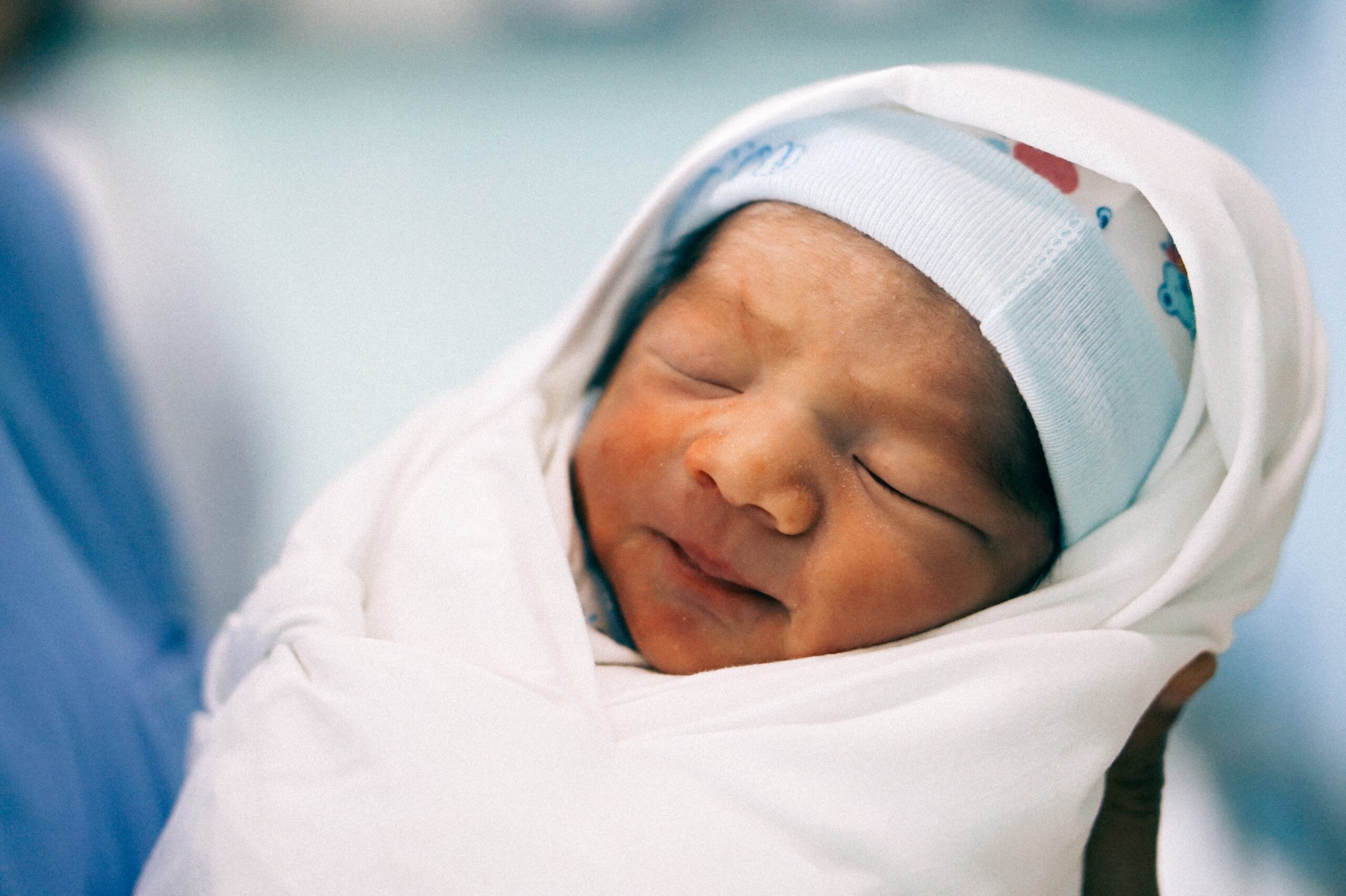 A newborn is in the hospital after her mother gave birth to her on a Portland sidewalk and then walked away, leaving the baby alone.

Officers and first responders got a complaint that a lady had given birth to a baby on the sidewalk then began walking away at S.W. 13th and Market St. on Wednesday before 11 a.m., according to the Portland Police Bureau.

When Officer Kirby-Glatkowski and his colleague received the call, they were patrolling the area in search of a serial burglar.

Kirby-Glatkowski explained, “It’s a cold day, it wasn’t raining at that moment, but it was raining earlier and the sidewalk at Southwest 13th and Market is no place to deliver a baby alone. They said the mother, the woman, was stumbling away eastbound on Market with a lot of blood and amniotic fluid all over her.”

The Portland Police Bureau (PPB) said, “Officers then caught up with the mother nearby. She was evaluated and placed on a police officer hold to get a mental health evaluation. She and her baby, a girl, were transported to the hospital by ambulance.”

The officers were told at the site that both the mother and the infant appeared to be in good health, according to PPB.

Officer Kirby-Glatkowski and his partner were not only the first on the scene, but they’re also members of the PPB’s Enhanced Crisis Intervention Team, which includes cops trained to assist people in mental distress.

Kirby-Glatkowski said, “My partner and I went to try and engage her, contact her, talk to her see what was going on. We were able, with some additional resources on scene, get her stopped at about 12th and Market and get her into an ambulance and into a hospital for physical assessment and also address other issues.”

The PPB Central Bike Squad responded to the call and praised community members who witnessed the incident, instantly covered the baby, and then phoned 911, according to an Instagram post.

Police say they’re still investigating the woman’s identity and the events that led up to the incident. PPB’s Behavioral Health Unit has also contacted her in the past, according to KOIN 6 News.

“I can’t believe, frankly, that that happened and I’m glad we have [sic] safe of a resolution as possible today,” Kirby-Glatkowski expressed.