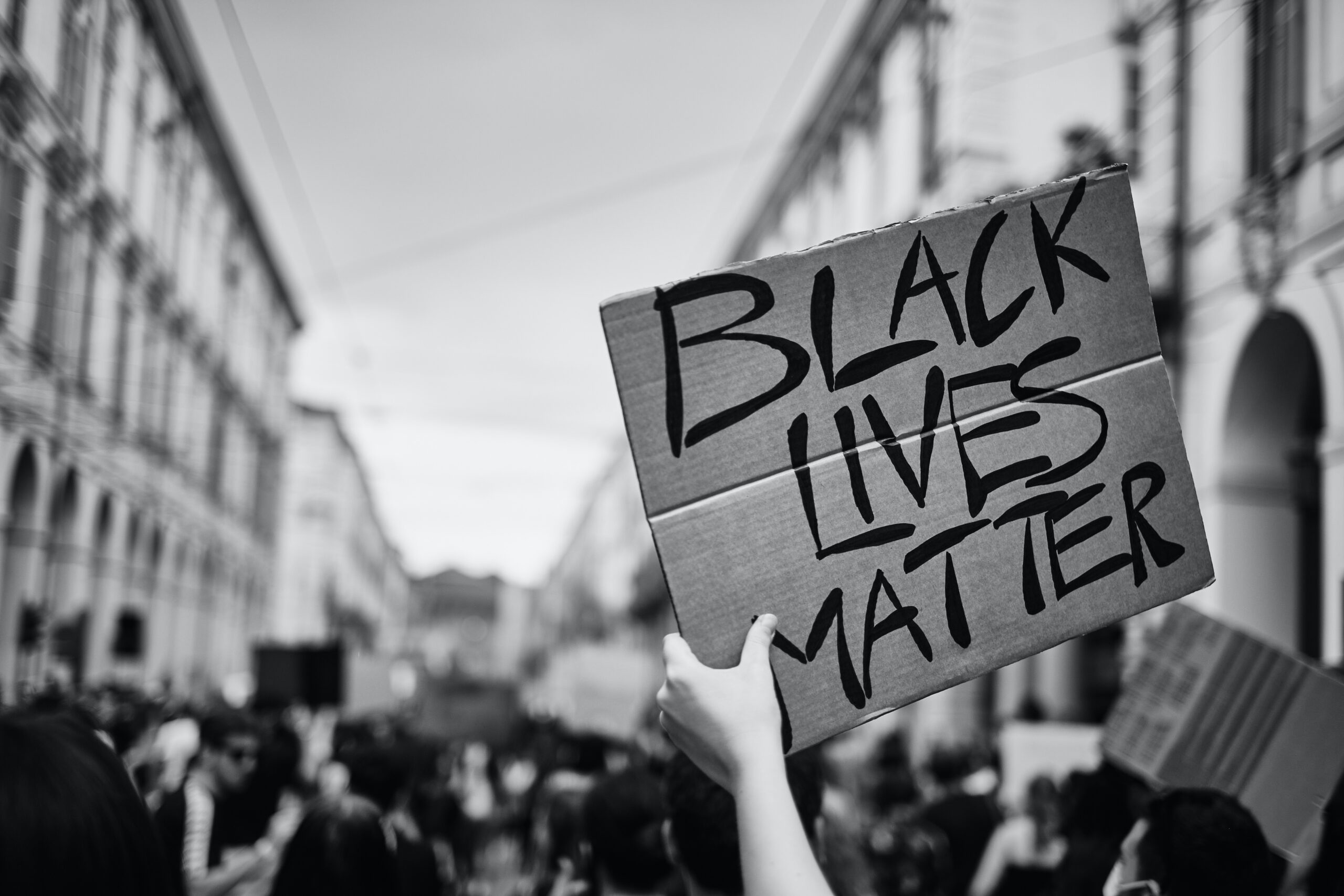 Bowser’s administration revealed in an email thread on June 16 that the mayor wanted to procure $3 million from the American Rescue Plan stimulus package for the city’s “streetscapes & beautification” account to be used for the BLM Plaza project in the fiscal year 2022. In a press release, she explained, “In the coming months, an additional $3 million investment will create a more cohesive public space around the monument by reconstructing nearby sidewalks, installing commemorative works, and adding new benches, lighting, signage, and street trees.”

During the nationwide protests and riots that followed the death of George Floyd in June 2020, Bowser shut down two blocks near the White House to create a “Black Lives Matter” mural in honor of the BLM movement. BLM Plaza was supposed to be a temporary “art project,” but a year later, the mayor announced that the mural would be permanent.

Bowser’s request for federal COVID-19 stimulus money comes as several BLM leaders and other similar organizations face questions about what happened to the funds their charitable organizations raked in following the riots in the summer of 2020.

In February of this year, a Washington Examiner investigation found the group had no known leader in charge of the tens of millions of dollars it raised since 2020 and the BLM Global Network Foundation shut down its fundraising operation.

Additionally, the national BLM group got legal threats from California and Washington for failing to declare its revenues from 2020 and has been accused of financial misconduct by local BLM activists and chapters. The organization was also kicked out of Amazon’s charity service, AmazonSmile, for noncompliance issues with states around the country.