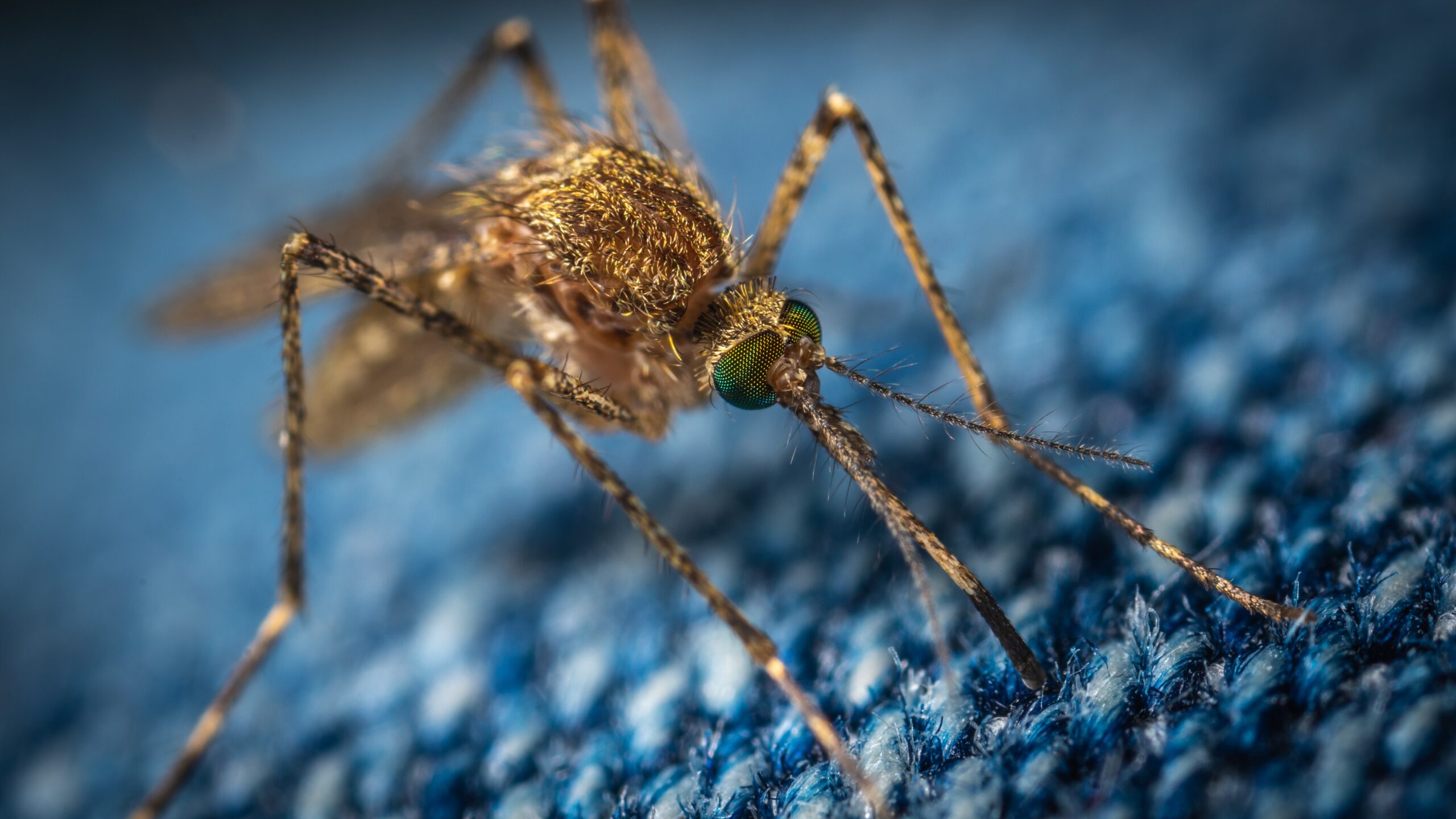 Millions of mosquitoes were released last year in the Florida Keys as part of a pilot project. The EPA gave its consent for this extension into one more Florida county and expansion into an additional four counties in California. This is pending approval from state regulators like California’s Department of Public Health, which has yet to respond with an answer about whether or not they will allow it.

The genetically modified mosquitoes are male and do not bite, unlike their natural female counterparts that do. Biotechnology company Oxitec has developed altered Aedes aegypti mosquitoes in hopes of producing offspring that never reach maturity and therefore never procreate.

The EPA approval covers the release of more than two billion genetically modified mosquitos across the two states. Oxitec head of global public affairs Meredith Fensom said the launch will be limited to the Florida Keys and Visalia in Tulare County, California.

Oxitec claims the aim was to reduce the transmission of harmful diseases — like yellow fever, Zika, dengue, and chikungunya.

Fensom claims they make up a large amount of the human disease cases. Her claim is backed by Florida having a dengue occurrence as recently as 2020.

But California has yet to report a single case of any of these diseases spread through mosquitoes, despite the species’ growth in the state.

The goal of the new trial is to study the genetically altered mosquitoes in two different environments, Fensom said, according to the New York Post.

Fensom’s goal is to decrease the female population with hopes that it decreases the overall population but has been met with serious opposition that this real life experiment has serious unknown consequences.

Dana Perls, food and technology program manager with Friends of the Earth, pointed at the lack of peer-reviewed scientific data and said, “This is a destructive move that is dangerous for public health.”

Fensom expects peer-reviewed to be released soon, but Perls is concerned about the potential risks without a deeper investigation by public review. She’s especially concerned about research in an area where there is no problem.

Perls said, “There’s no immediate problem and there are a lot of unknowns.”

One of those unknowns being if the experiment would go as planned. There is also the potential to create a hybrid offspring that could be difficult to eradicate.

“Once you release these mosquitoes into the environment, you cannot recall them,” Perls proclaimed. “This could, in fact, create problems that we don’t have already.”