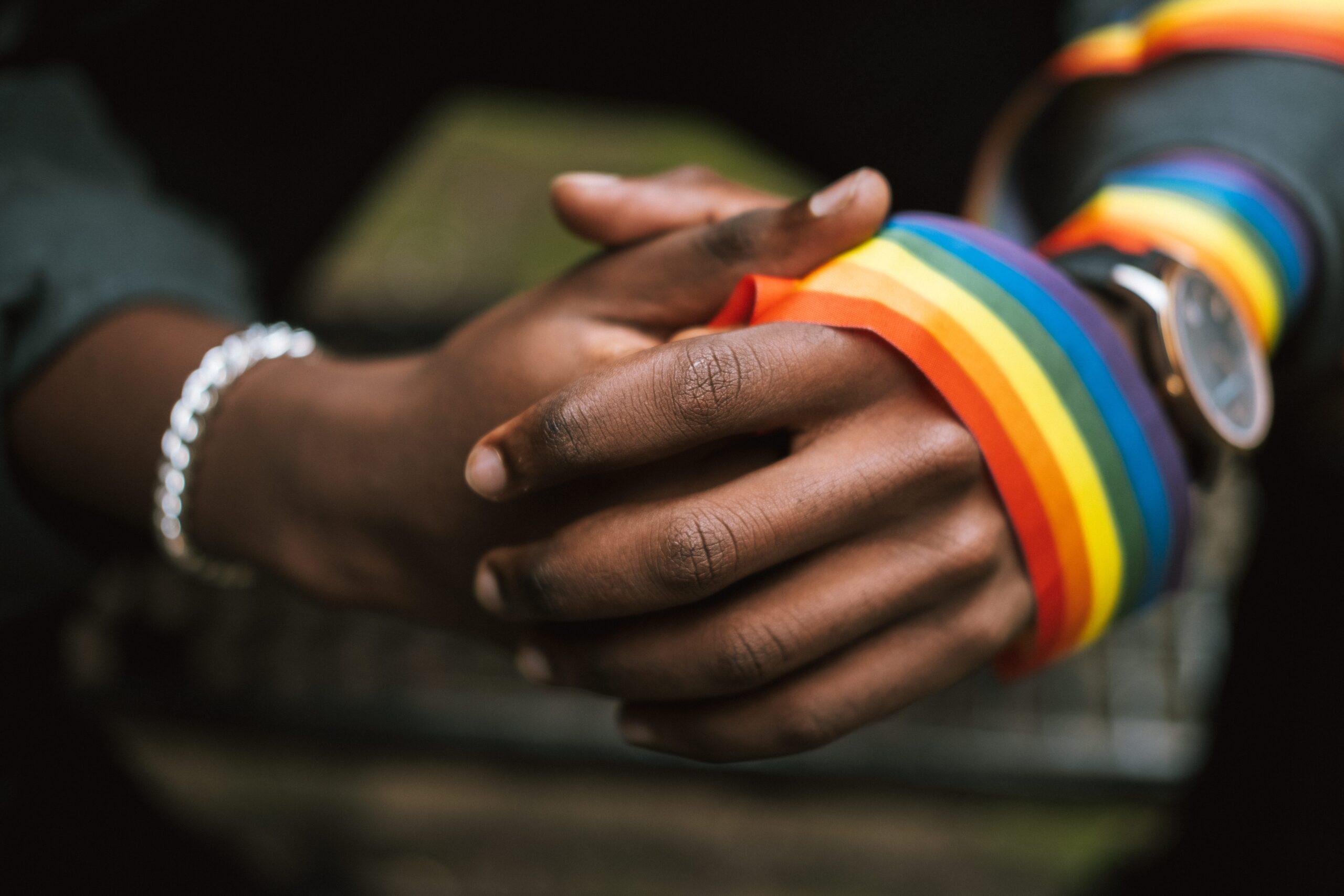 Jussie Smollett reportedly wants to resurrect his acting career after completing whatever sentence he receives for lying to the police. The former “Empire” actor was found guilty on five of six counts of disorderly conduct for which he now faces up to 15 years in prison. Each of the Class-4 felonies carries a maximum sentence of three years in prison.

Tom Wilson, a Cleveland-based investor and friend of Smollett told the New York Post, “He wants to get it over with.” Wilson and Smollett met at a charity event in 2006. They later worked together on getting aid to the victims of the Haiti earthquake in 2010. Wilson said, “Jussie was the first to volunteer, and got all sorts of medical and other supplies out to [the Haitian town of] Jacmel during the earthquake.” He added that “In 2018, [Smollett] organized a tour of Europe and gave all of the proceeds to charity.” The two were working on an adaptation of the 1991 James Earl Hardy novel, “B-Boy Blues” before the trial.

Wilson said he would not comment on how Smollett plans to relaunch his career until after his sentencing, but he argues that the actor has been made a scapegoat for the failings of the Cook County judicial system, which has long been accused of corruption. Additionally, Wilson claimed, “If justice is justice, he will not get sentenced to even one day in jail.”

According to one PR executive, massive media exposure from his sentencing could benefit Smollett, as Judge James Linn of Cook County is allowing television cameras inside his courtroom for the first time during the legal processes for his punishment. Before his arrest, Smollett was a regular on the Hollywood charity circuit and was on the board of the Black AIDS Institute. However, he left the organization in 2019, the same year that he was accused of faking his own hate crime.

Crisis management specialist Matthew Hiltzik, explained, “The proliferation of emerging social, digital, media and streaming platforms allows stars to identify and connect with their most important and sympathetic audiences and reach them directly instead of just relying on the typical mainstream media tour. He needs to decide whether this current route will allow him to re-engage and regain trust on a broader level.”

Last month, Smollett’s defense team filed a request to have his guilty judgment overturned or a new trial held, alleging a breach of his constitutional rights and a series of prosecutorial mistakes.