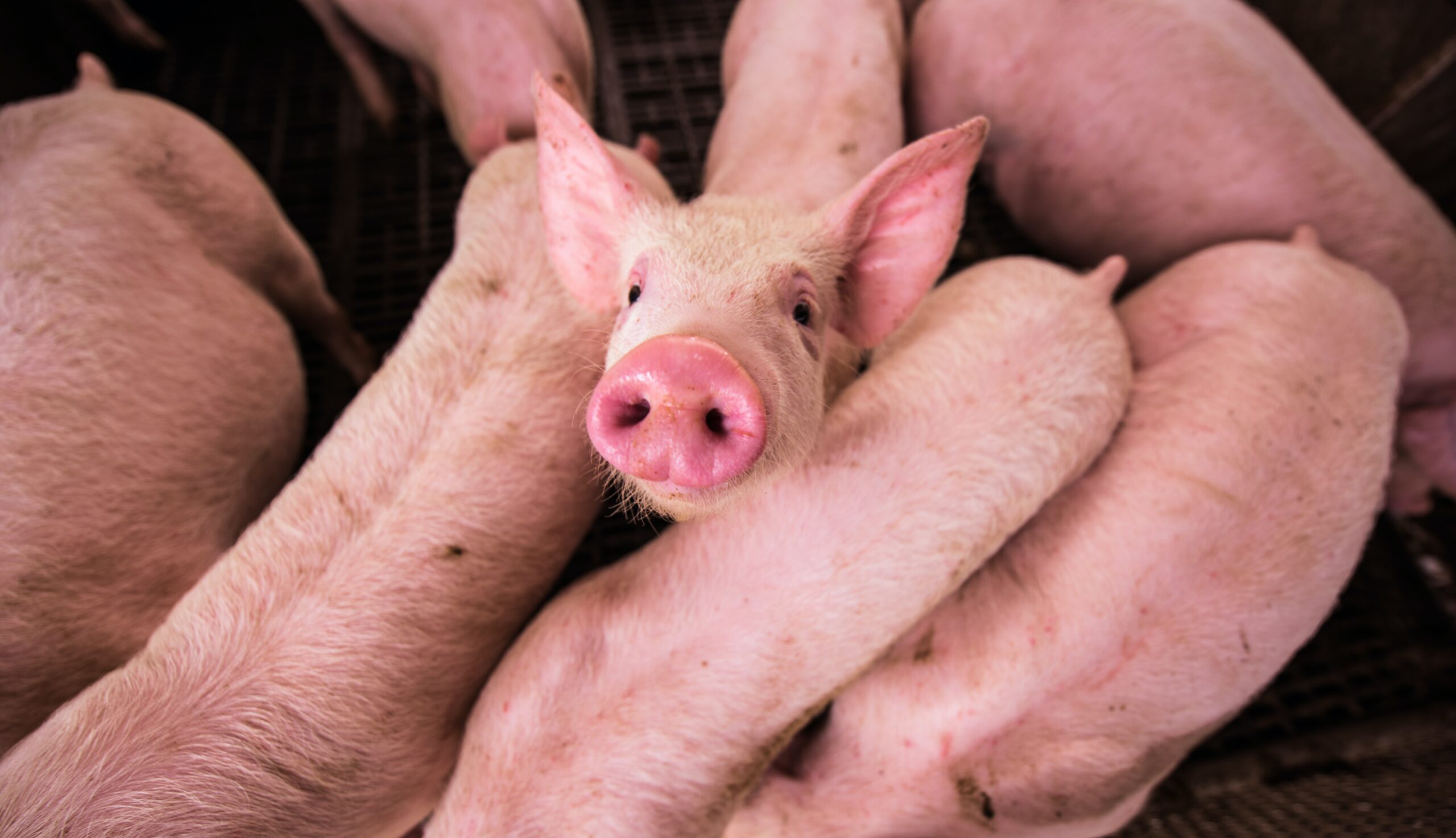 The first person to receive a heart transplant from a gene-modified pig has died just two months after the groundbreaking experiment, according to the hospital that performed the surgery.

David Bennett, 57, died at the University of Maryland Medical Center on Tuesday. Doctors did not provide an exact cause of death, only stating that his condition had begun to deteriorate several days prior.

Bennett’s son, David Bennett Jr., applauded the hospital for offering the last-ditch experiment, saying the family hoped it would aid in future efforts to end the organ shortage.

He stated, “We are grateful for every innovative moment, every crazy dream, every sleepless night that went into this historic effort. We hope this story can be the beginning of hope and not the end.”

A handyman from Hagerstown, Maryland, Bennett was only a candidate for this latest attempt because he was otherwise doomed — ineligible for a human heart transplant, bedridden and on life support, and without other options. He understood and accepted that there was no guarantee that it would work.

Bennett was the first to receive a gene-modified pig heart. Scientists had altered the genes that trigger the hyper-fast rejection and added human genes to help the body accept the organ.

The pig heart was initially functional, and the Maryland hospital sent periodic reports indicating that Bennett was steadily recovering. Last month, the hospital posted video of him watching the Super Bowl while working with his physical therapist from his hospital bed.

Bennett set a new milestone in xenotransplantation as he survived significantly longer with the gene-edited pig heart. Baby Fae, a dying California infant, set the last one by living 21 days with a baboon’s heart in 1984.

Dr. Bartley Griffith, who performed the surgery, “We are devastated by the loss of Mr. Bennett. He proved to be a brave and noble patient who fought all the way to the end.”

Pigs have been utilized in human medicine for a long time, including pig skin grafts and pig heart valve implantation. Transplanting complete organs, on the other hand, is far more difficult than using highly processed tissue. Revivicor, a subsidiary of United Therapeutics, donated the gene-edited pigs utilized in these tests. Revivicor is one of several biotech companies competing to generate appropriate pig organs for prospective human transplant.