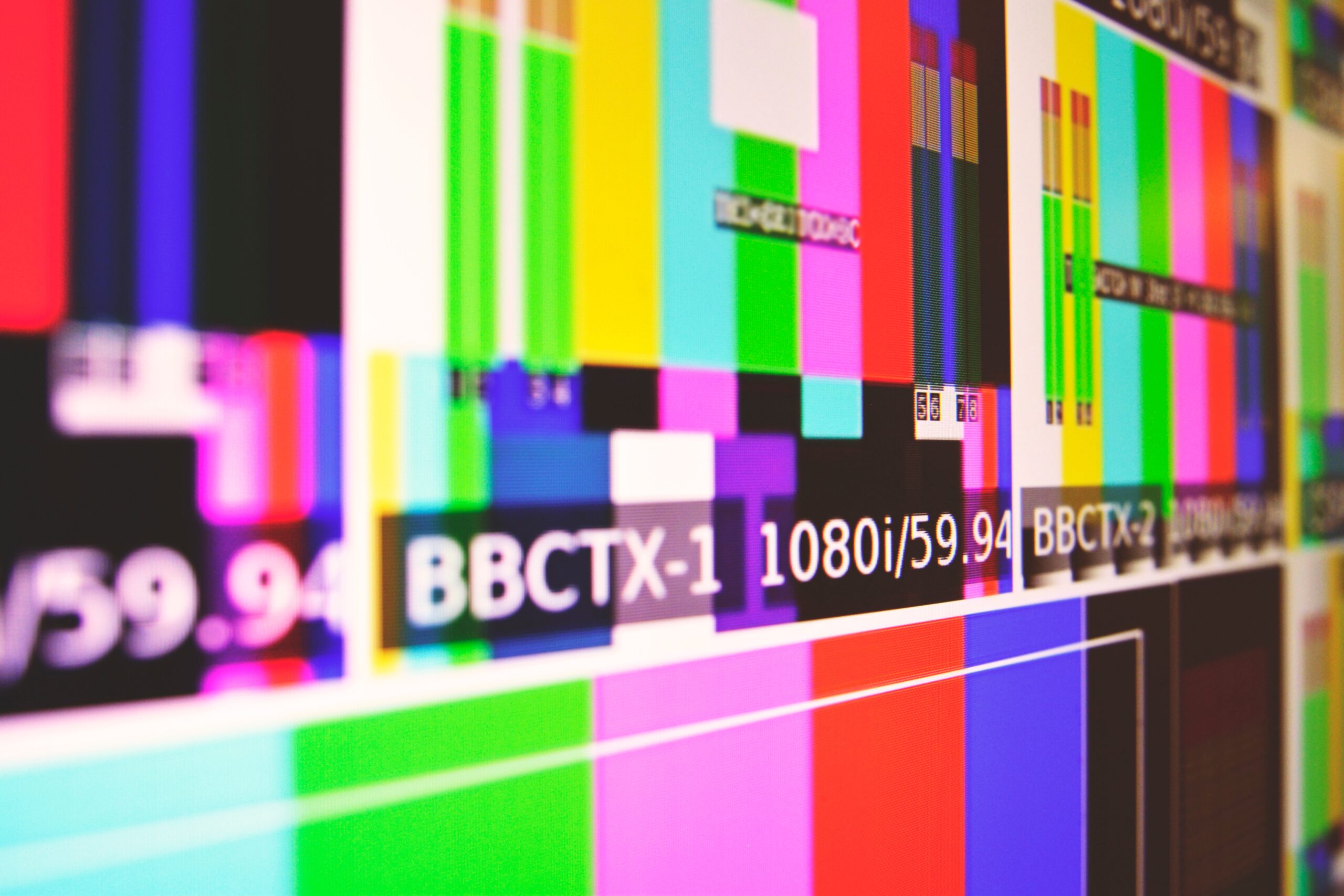 In a recent interview, former “Friends” star Courteney Cox, said that she doesn’t remember much of her time on the hit show. Cox told “Today” show host Willie Geist that she realized how much she forgot after appearing on “Friends: The Reunion” last summer when she and the main cast, including Jennifer Aniston, Lisa Kudrow, Matthew Perry, Matt LeBlanc, and David Schwimmer, reunited to discuss the show that launched them all to stardom.

She explained, “I should’ve watched all 10 seasons because when I did the reunion and was asked questions, I was like, ‘I don’t remember being there,'” adding, “Yeah. I don’t remember filming so many episodes.” She also noted, “I see it on TV sometimes and I stop and go, ‘Oh my God, I don’t remember this at all.’”

Cox claimed she has a “bad memory” and doesn’t remember much of her life, stating, “It’s really basic. I don’t remember any trauma in my childhood, but I have, like, three memories. I don’t know. I don’t know why.” She continued, saying, “I’m kinda bummed that we didn’t spend more time taking pictures. Because I don’t have a lot to look back at.”

However, she did recall one story of the show’s director, James Burrows taking the cast on a trip to Las Vegas just before the show debuted. She said, “He gave us all $500. And he said, ‘I want you to take care, like, really take notice of this moment because it will be the last time that all six of you together can walk through a casino.'”

Although she may not remember filming much of the show that made her famous, she said she is happy people enjoy the show and that she feels lucky to have been a part of it.