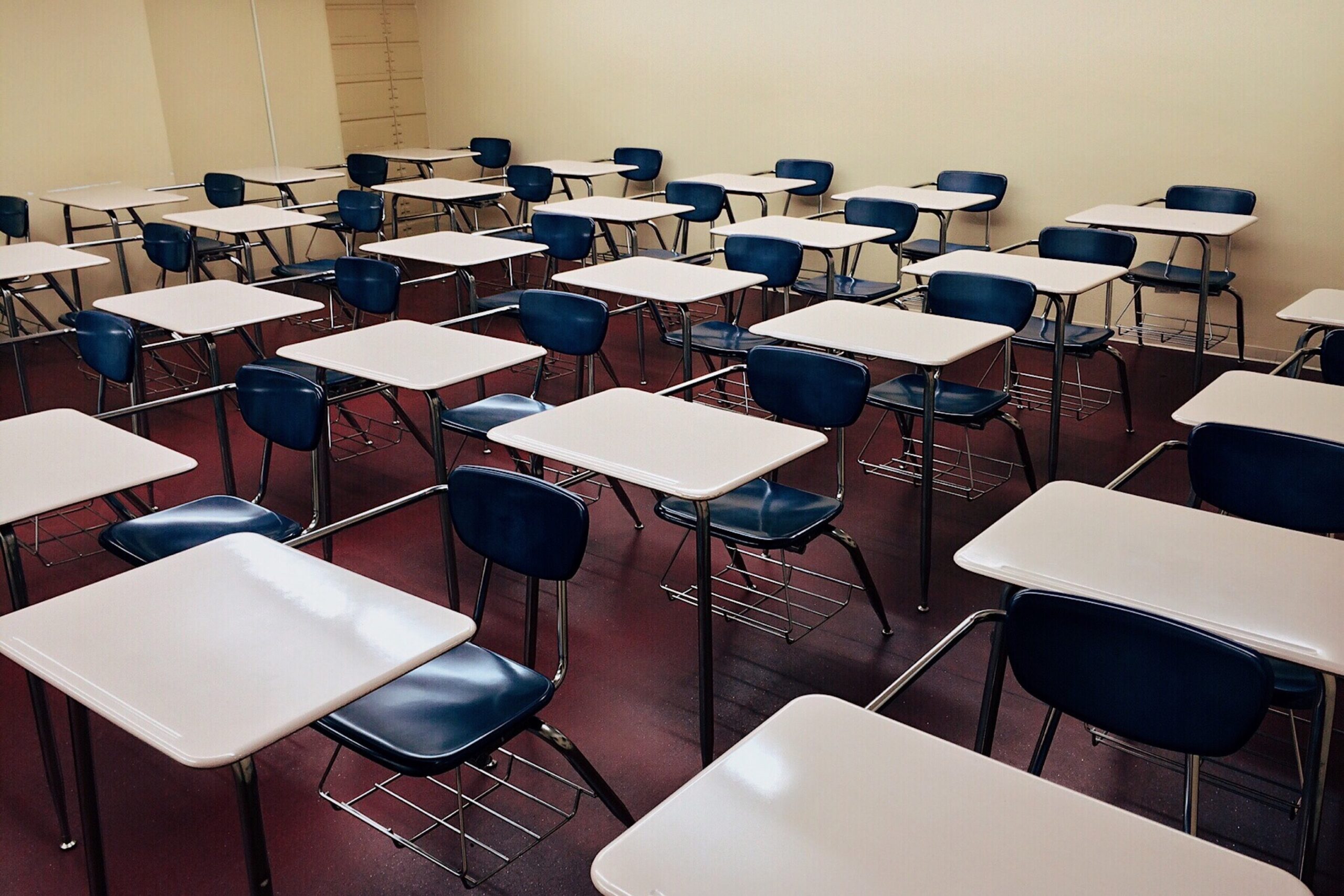 Multiple states have filed a Freedom of Information Act (FOIA) lawsuit against the Biden administration in search of records on any FBI surveillance of parents demonstrating at school board meetings. The lawsuit was filed by Indiana Attorney General Todd Rokita, a former Congressman, against President Biden, Attorney General Merrick Garland, and Education Secretary Miguel Cardona for failing to respond to FOIA requests.

Rokita previously requested all documents and communications regarding the FBI’s decision to investigate potential threats against local educators. He stated, “We just want the facts. Rather than cooperate, the Biden administration has sought to conceal and downplay its culpability. What are they hiding? Why won’t they come clean? Hoosiers and all Americans deserve to know.”

According to an email correspondence first obtained by Fox News Digital, Cardona sought to have the National School Boards Association’s (NSBA) now highly criticized memo sent to Biden. The letter likened parental protests to domestic terrorism and advised using the Patriot Act against them. However, the DOE denies that Cardona requested the letter, and the NSBA has since apologized for its inflammatory rhetoric about passionate parents being likened to domestic terrorists.

For his apparent ties to the NSBA’s letter, 41 Republican lawmakers called for Cardona’s resignation.

Following the NSBA’s letter to Biden, Garland sent a memo instructing the FBI to get involved in favor of local education officials. Additionally, he denied using the phrase “domestic terrorist” while testifying before a congressional committee last October.