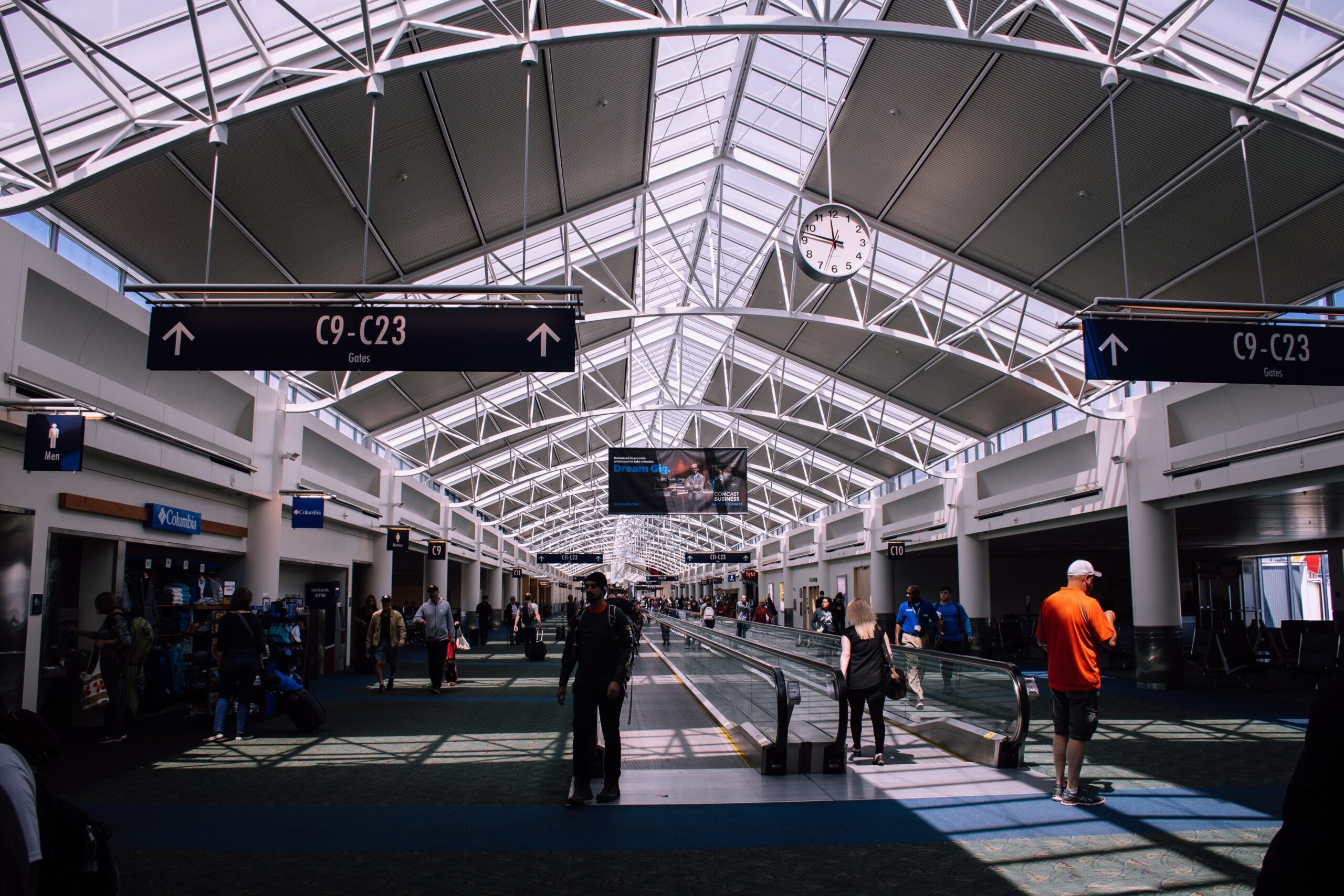 Labor unions are hoping the legal requirements that passengers wear masks on planes will be renewed. Following the CDC’s new guidance, many state mask mandates have been terminated. However, the federal requirement for masks on planes and other types of public transportation has remained.

On March 18, the Transportation Security Administration’s mask mandate will expire and the biggest flight attendants union in the nation, the Association of Flight Attendants-CWA is fighting to extend the requirement despite the new guidance. The union includes approximately 50,000 flight attendants across several major airlines.

After the CDC announced the updated guidance, the union told USA Today that “The conditions in aviation are the same, our youngest passengers do not yet have access to the vaccine. The airplane is a unique, but controlled environment for everyone’s safety. The layered approach to safety and security includes masks. Aviation is a world-wide network that harmonizes safety procedures around the world. It’s also critical that we maintain passenger confidence in the safety of air travel.”

In January 2021, following an executive order from President Joe Biden, the TSA implemented official mask requirements but in May 2020, airlines began asking passengers to wear masks in response to CDC recommendations.

The country is now much different than it was almost two years ago. COVID-19 vaccines are accessible and free for those who want them. A reported 75% of adults in the United States have been vaccinated. Additionally, cases have dropped sharply since the winter surge of the Omicron variant, which despite being highly transmissible was less harmful than previous strains.

The new masking instructions from the CDC did not alter air and rail travel requirements, which still include compulsory masking while on public transportation, White House Coronavirus Response Coordinator Jeff Zients noted during a recent press conference.

The CDC is now reviewing the masking requirements with TSA officials. The decision to renew the mandate will happen on March 18, when it is set to expire. The masking requirement has already been renewed three times at the behest of the airline industry and unions representing flight attendants. It’s unclear whether labor unions or science will win in two weeks.