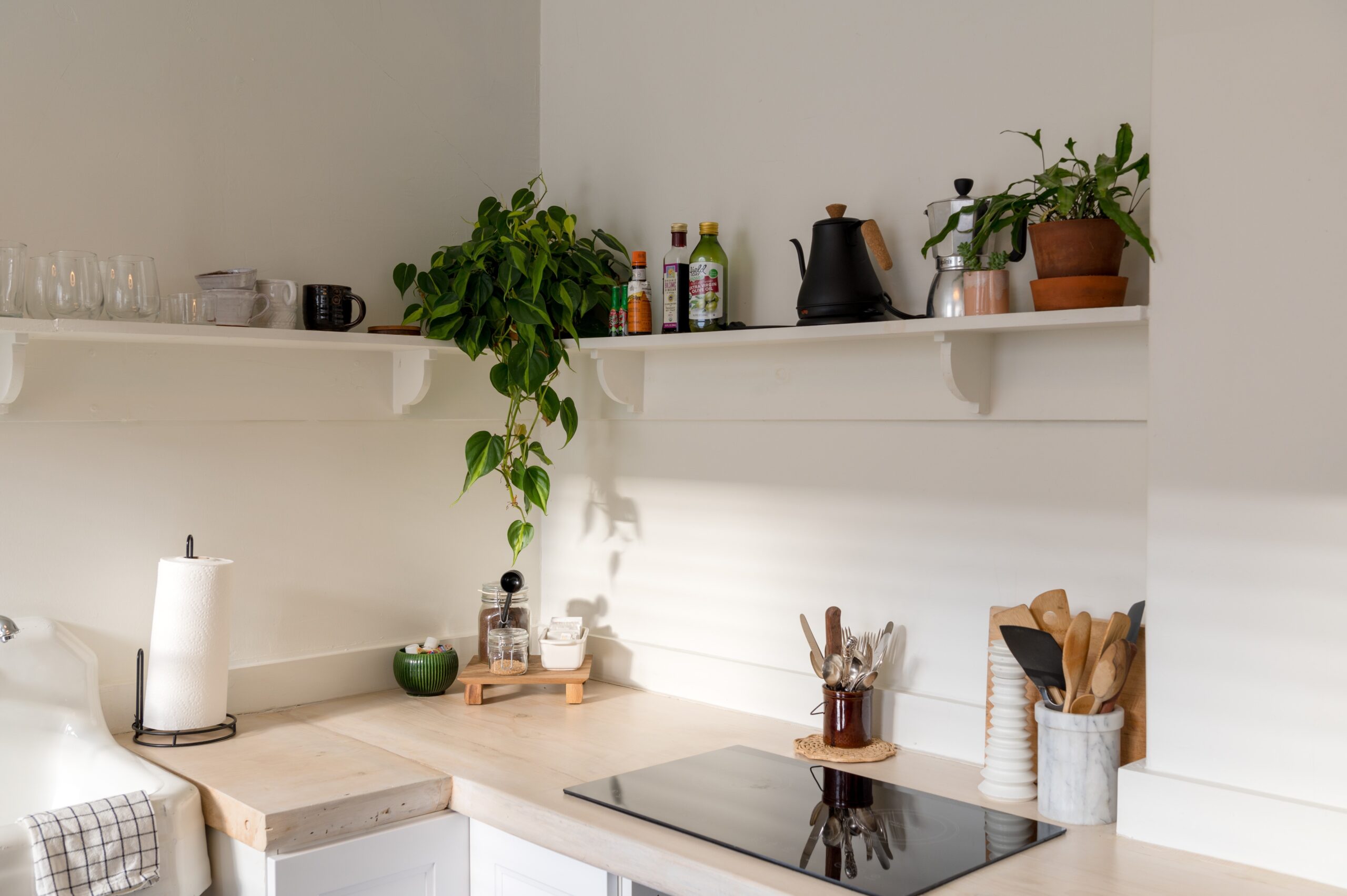 Playboy model Suzy Cortez claims an Airbnb host kicked her out of a rental apartment. The model said the host suffers from what she calls “hot girl phobia.” Cortez, 31, spent nearly $1,000 on a rental unit on Airbnb in January so she could see her relatives in São Paulo, Brazil.

She claimed that she had stayed at the property for less than 48 hours before the male host threw her stuff away and booted her out because she was too beautiful. Cortez believes she was “persecuted” by the experience, which she likened to a “horror movie.” She said she will sue Airbnb but hasn’t yet filed any paperwork.

She stated, “This is the biggest prejudice and nightmare I’ve ever lived. I am extremely embarrassed and psychologically shaken. A trip to see my parents turned into a horror movie.”

Additionally, Cortez said that the host criticized a pair of her leggings before canceling her reservation on the second day, explaining, “From the second day I started to receive complaints about my gym clothes, which by the way were leggings. The host simply said that I would have to leave the apartment because it was inhabited by familiar people and not like me.” She later received an email from Airbnb stating that they “could not support” her reservation.

The host then allegedly went to the rental and started throwing away her clothes before she left. “I was startled when the host entered the property I was in and took my belongings and threw them in the trash,” she stated, adding that “He only came in because I suffer persecution for being too pretty.”

Cortez believes there was no reason for the host to kick her out and she maintains that she did not do any damage to the property. After being kicked out, she returned to the rental with police to retrieve her passport where she found more of her things in garbage bags outside the unit.

She proclaimed, “Even the police themselves thought it was absurd. I am now at total loss and psychologically shaken. Being me the victim of all this, why? Prejudice because I’m famous, or have been on the covers of Playboys all over the world?”

Her Airbnb profile was temporarily removed during the incident but has since been reinstated.