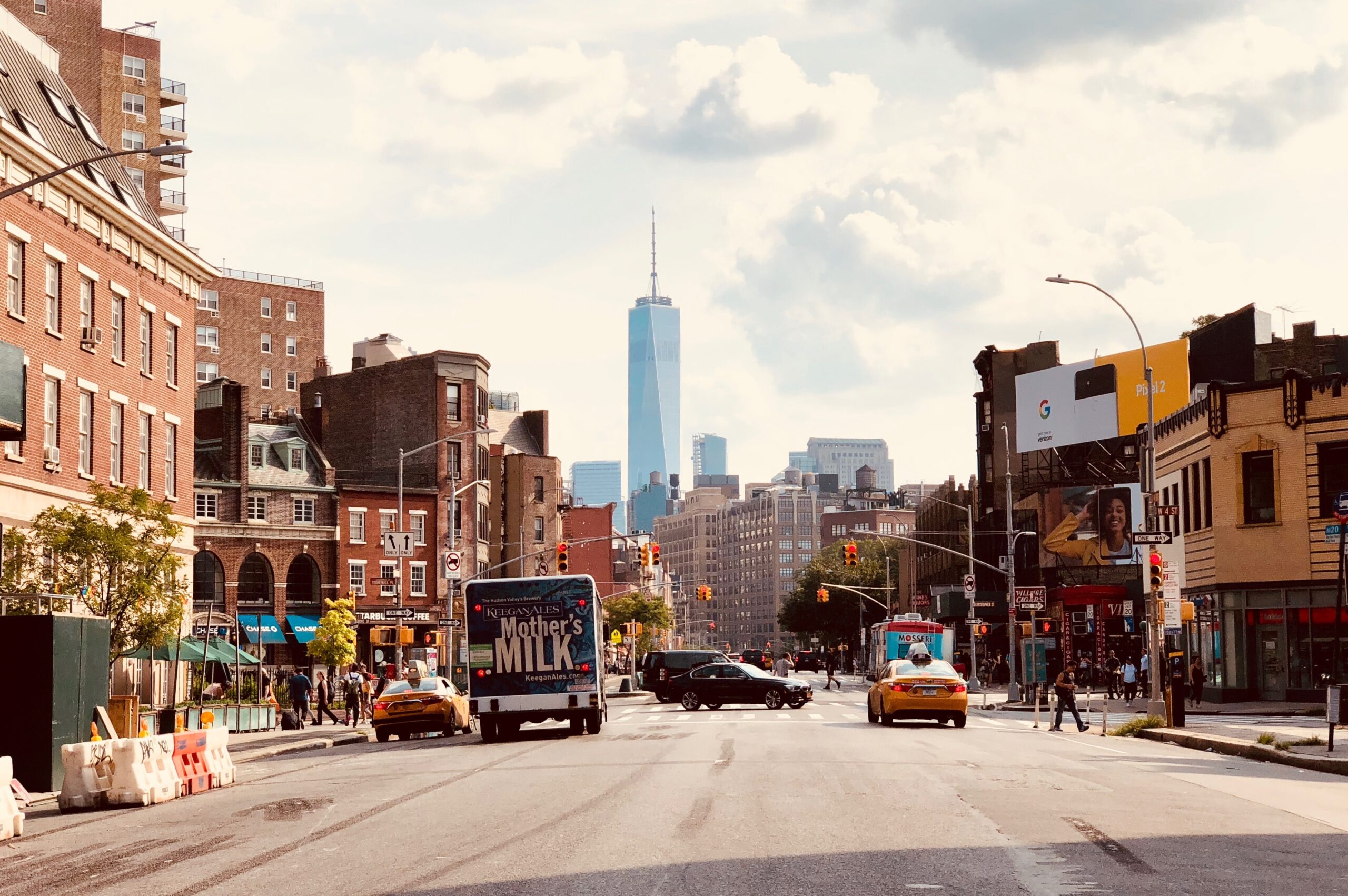 More than 100 people had gathered in New York’s East Village over the weekend to get into Veselka, a renowned Ukrainian diner that has become a gathering point for New Yorkers looking for comfort food and support while talking about their worries for loved ones in Ukraine and methods to assist.

Diners reportedly came from the city and the suburbs, decked out in Ukrainian flags and wearing T-shirts in support of Ukraine. Before Covid, Veselka was known for its 24-hour service, when it was a hotspot for late-night partiers who occasionally mingled with the early-morning crowd, they were all seeking comfort foods like pierogis and borscht.

The New York Post reports, a couple named David and Susan were handing out t-shirts reading, “I need ammunition, not a ride,” the words spoken by Ukrainian president Zelensky following his decision to stay and fight rather than flee. The couple did not give their last name because they still travel to the area and are concerned about being attacked.

Susan said, “It gave us comfort to pass these out and listen to the stories of others who are worrying about family, friends and humanity. President Zelensky and his people are brave, fighting to live in peace and freedom. We pray this ends quickly, with the outcome of peace and freedom for Ukraine.”

One of the restaurant managers told the Post the crowds started showing up on the first day of the invasion. The establishment’s owner, Jason Birchard explained, “Many of our staff members are Ukrainian. Everyone is up all night, talking to family members. Some are so distraught, they can’t even come to work. They are hanging by a thread, feeling so angry, upset and helpless.”

President Zelensky has called for everyday citizens from all around the world to go to Ukraine to fight, as the anti-fascist foreign volunteers who made up the International Brigades did during the Spanish Civil War. However, Americans have not congregated at Veselka to fight but they are supporting Ukraine’s military.