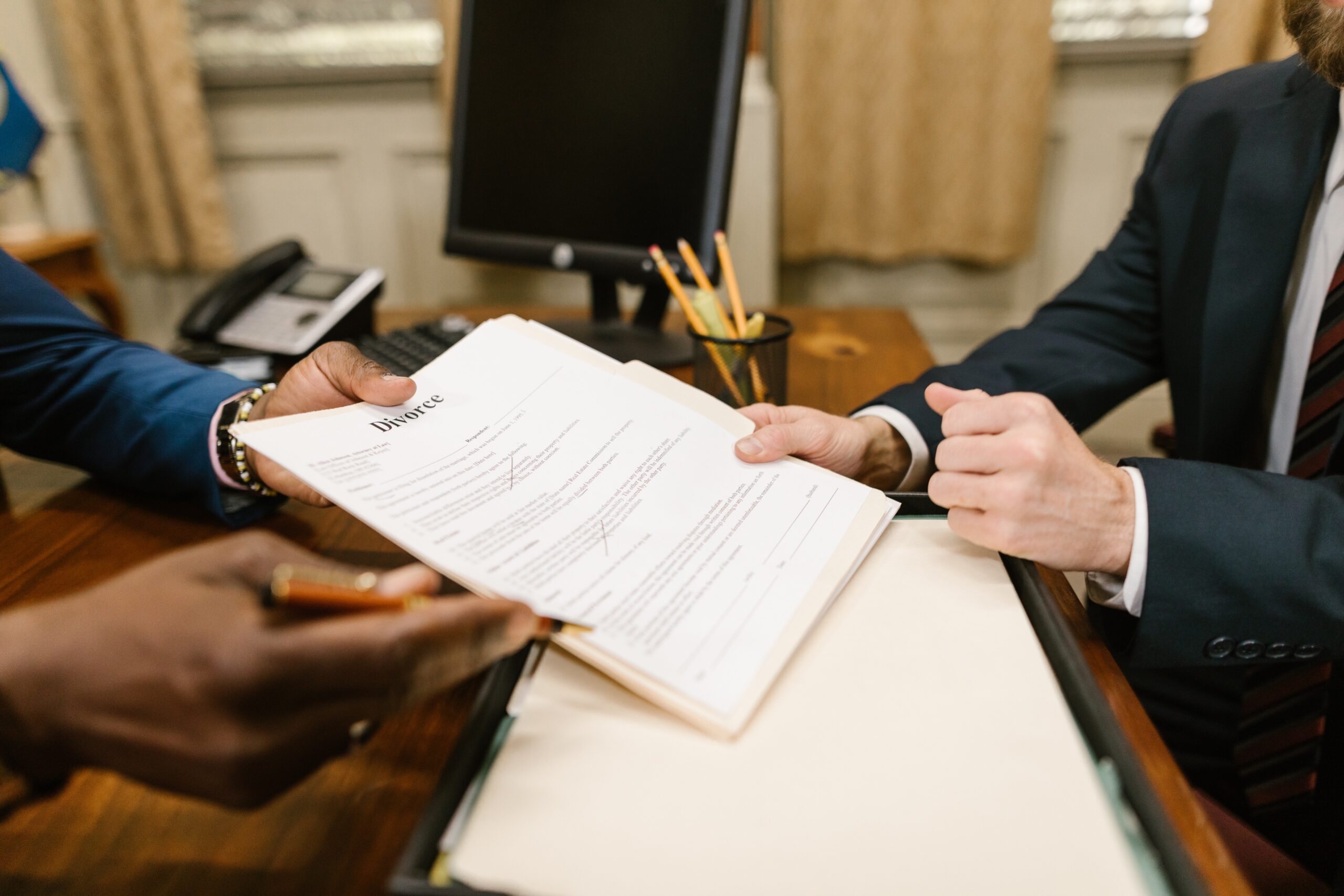 Kim Kardashian has officially been granted single status and will be removing West from her last name. According to TMZ, the pair has not fully resolved their financial and custody issues but the ruling has enabled both parties to become legally divorced.

Laura Wasser represented Kardashian while Kim attended the hearing via Zoom. Ye was not present but was represented by his new lawyer Samantha Spector after recently dropping his 4th divorce attorney, Chris Melcher. Melcher claimed he was confused by Ye’s requests, saying that some days, Ye wanted the divorce, and others he wanted to fight for his marriage.

Kim responded to each of the questions during the “prove up” portion of the hearing, which included: “Are there difficulties in your relationship?” and “Do you think counseling might be able to save your marriage?” She answered yes to the first and no to the second.

Los Angeles County Superior Court Judge Steve Cochran approved Ye’s request that “any right to get reimbursement of money that’s supposed to be divided up will be preserved in case either of them dies.” However, the judge denied the conditions that Kim would not be able to “transfer any assets she had in trust” and that she waive her “marital privilege,” which protected private communications between the pair.

Additionally, TMZ noted that Kim’s paperwork was not initially filled out correctly, explaining that Kanye was being called Kanye West, despite his legal name being Ye and the documents were changed to reflect the name change.

The decision comes two months after Kardashian asked the court to restore her single status. In December, Kardashian said, “I very much desire to be divorced.” She explained that Kanye’s social media activity had caused her “emotional distress” while she wanted to keep the divorce private.

The divorce comes amid Ye releasing his latest album, Donda 2 exclusively on a new music device called the Stem Player and a new music video for his song “Eazy” with rapper The Game.