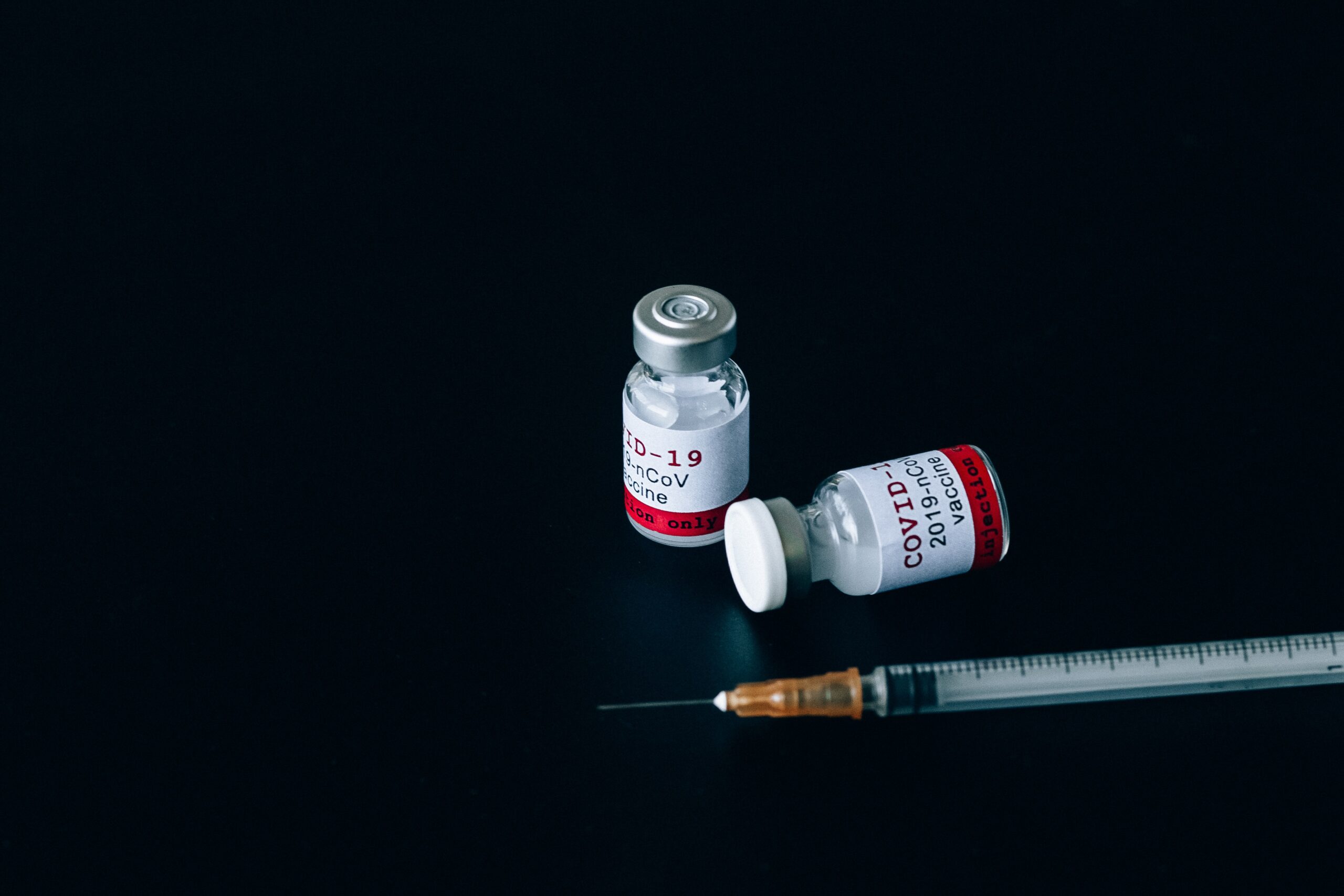 The U.S. Navy sought to force a group of service members to get the coronavirus vaccination, but the request was denied by the 5th Circuit Court of Appeals. The court ruled that the vaccine mandate violated the individual rights of the service members. This is a major victory for the Navy SEALs.

On Monday, a three-judge panel rejected the Navy’s request to keep the injunction in place. The issue at hand concerns 36 Navy SEALs who sought but were denied a religious exemption from the vaccine, which would cause them to be discharged from service.

The judges wrote, “The Navy has not accommodated any religious request to abstain from any vaccination in seven years, and to date it has denied all religiously based claims for exemption from COVID-19 vaccination. But evidence, recited previously and not meaningfully challenged here, suggests that the Navy has effectively stacked the deck against even those exemptions supported by Plaintiffs’ immediate commanding officers and military chaplains.”

The SEALs are represented by the First Liberty Institute, which filed a motion in late January to have the Navy held in contempt for allegedly retaliating against them. The director of military affairs for First Liberty Institute, Mike Berry stated, “Events around the world remind us daily that there are those who seek to harm America. Our military should be welcoming service members, not forcing them out because of their religious beliefs.

Additionally, Berry explained, “The purge of religious servicemembers is not just devastating to morale, but it harms America’s national security. It’s time for our military to honor its constitutional obligations and grant religious accommodations for service members with sincere religious objections to the vaccine. We’re grateful the Fifth Circuit denied the Navy’s motion.”

New York University adjunct law professor and expert in military justice Eugene R. Fidell, told the Washington Examiner, “We have entered a legal funhouse when claims like these overtake and forgive the expression, trump the professional judgment of the people responsible for the defense of this country.”

He also noted that it’s “highly likely” the Supreme Court will review the case and that the Court of Appeals oftentimes has a “persuasive effect” on the courts.