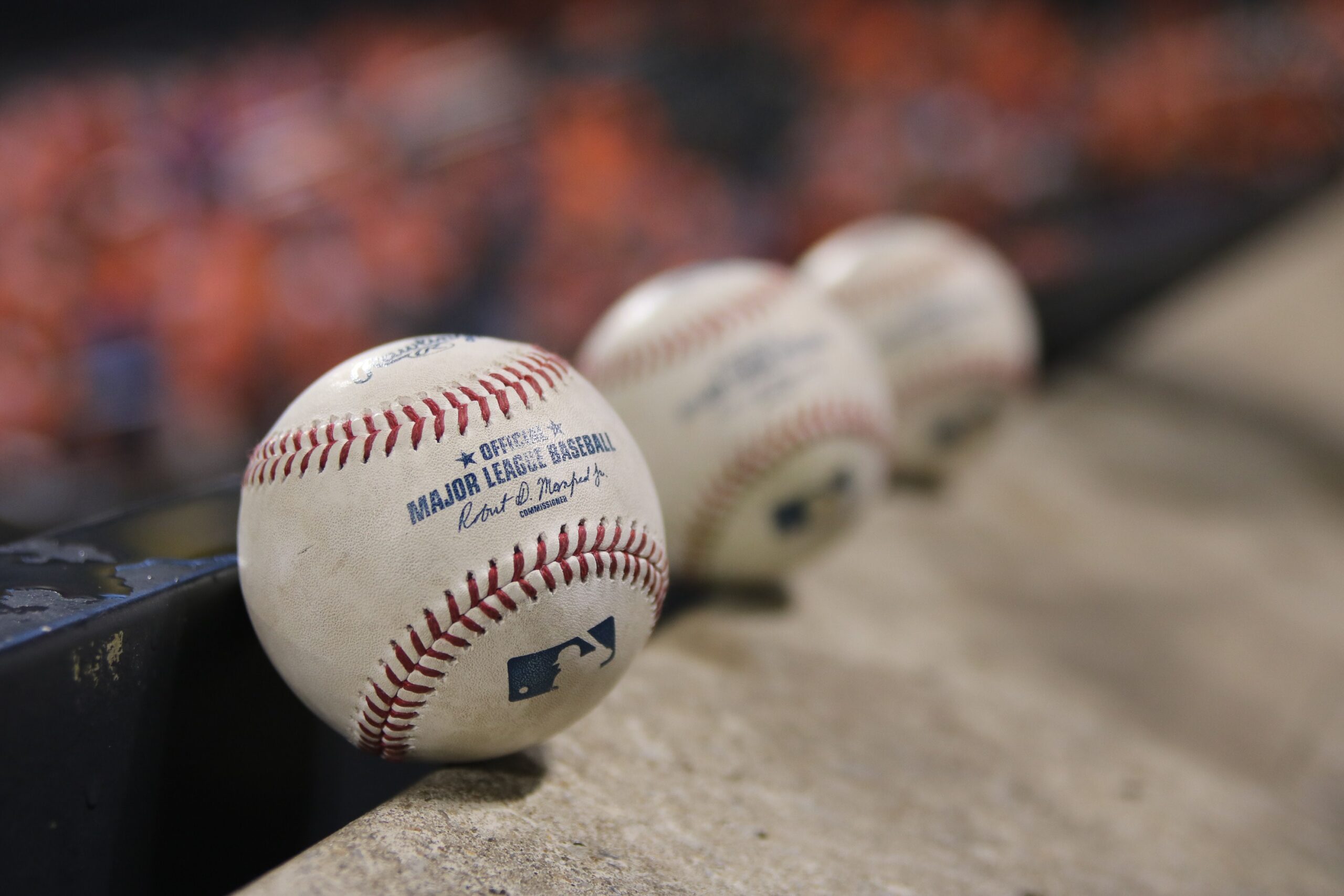 With the MLB season set to have canceled games for the first time in 27 years, Commissioner Rob Manfred announced Tuesday that games will not take place during the first two series of the regular season after contentious labor talks collapsed in the hours before management’s deadline.

According to Manfred, the spring season will be shortened from 162 games likely down to 156, and players will not be compensated for lost games. As of now, the league and the union have no plans for future negotiations

After the ninth straight day of negotiations which spanned 13 sessions over 16 1/2 hours on Monday, the league presented a “best and final offer” to the MLBPA. The players turned down that proposal, which resulted in the league taking action on its promise to cancel opening day.

MLBPA leader Tony Clark, at a press conference later that day, said the players “remain committed to the bargaining process and getting back on the field as soon as possible…Players want to play, everyone knows that. But the reason we are not playing is simple — a lockout is the ultimate economic weapon…In a $10 billion industry, the owners have made a conscious decision to use this weapon against the greatest asset they have — the players. But the group won’t be intimidated. I’ve seen more unity over the last few years than at any time in our recent history.”

The union was not surprised by the outcome. Additionally, according to a released statement the MLBPA stated:

The MLBPA said it would continue to advocate for rescheduled games when negotiations resume.

Its second shortened season in three years will throw the game into disarray. Because of the pandemic, the 2020 schedule was reduced from 162 games to 60, which players sued and are still fighting over. Stoppages in the past have occurred for a variety of reasons, including a salary cap, free-agent compensation, and retirement benefits. This one is largely about the money. The five most-debated issues include the luxury tax levels and rates, the size of a new bonus pool for pre-arbitration players, minimum salaries, player salary arbitration eligibility, and the union’s desire to modify the club revenue-sharing formula. 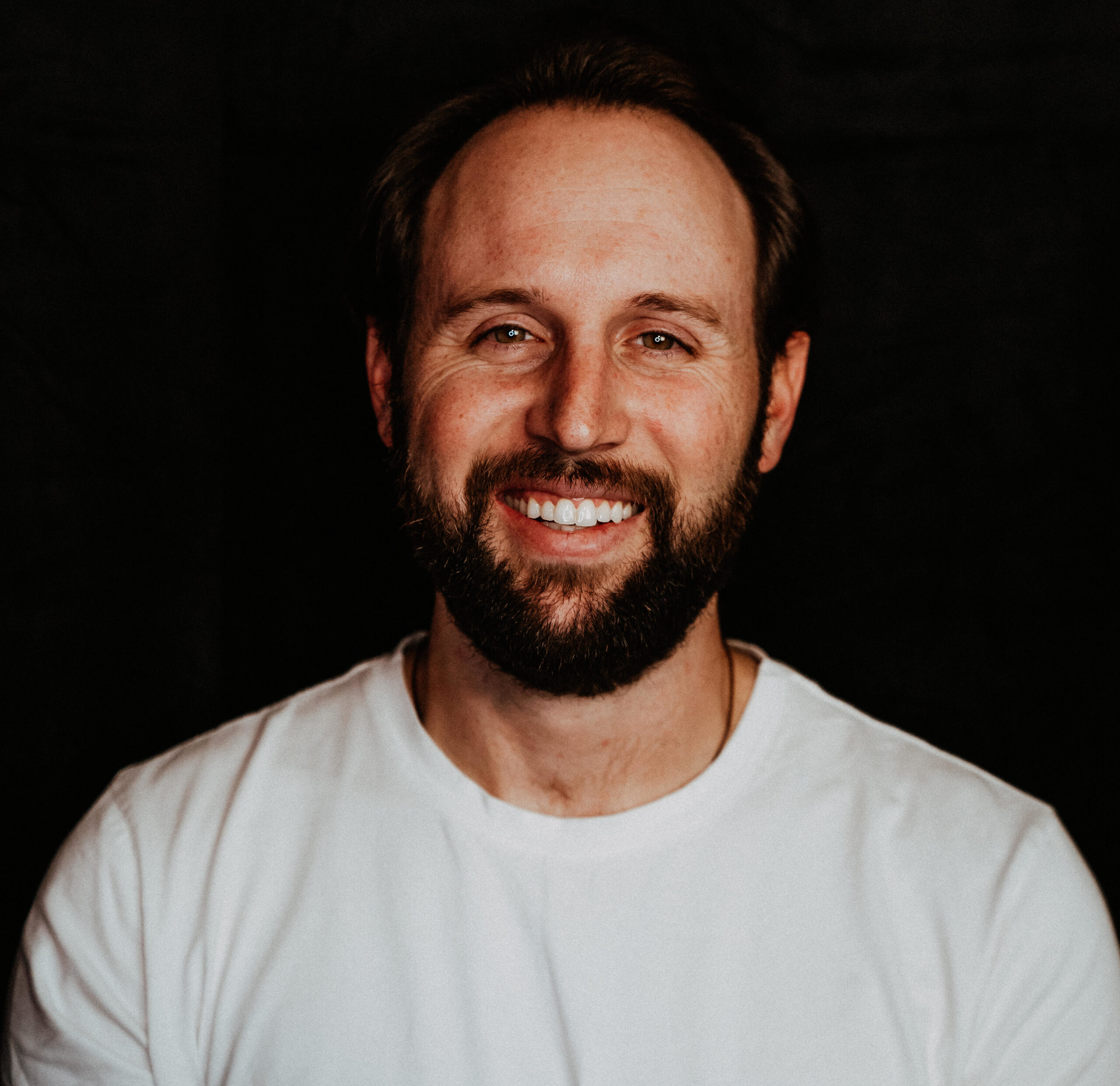 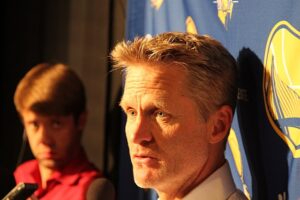 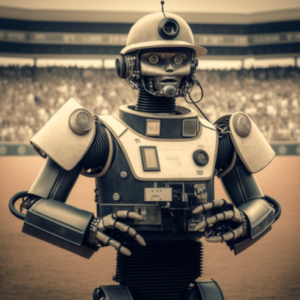 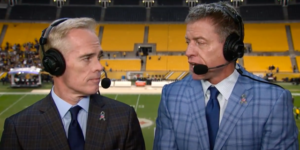