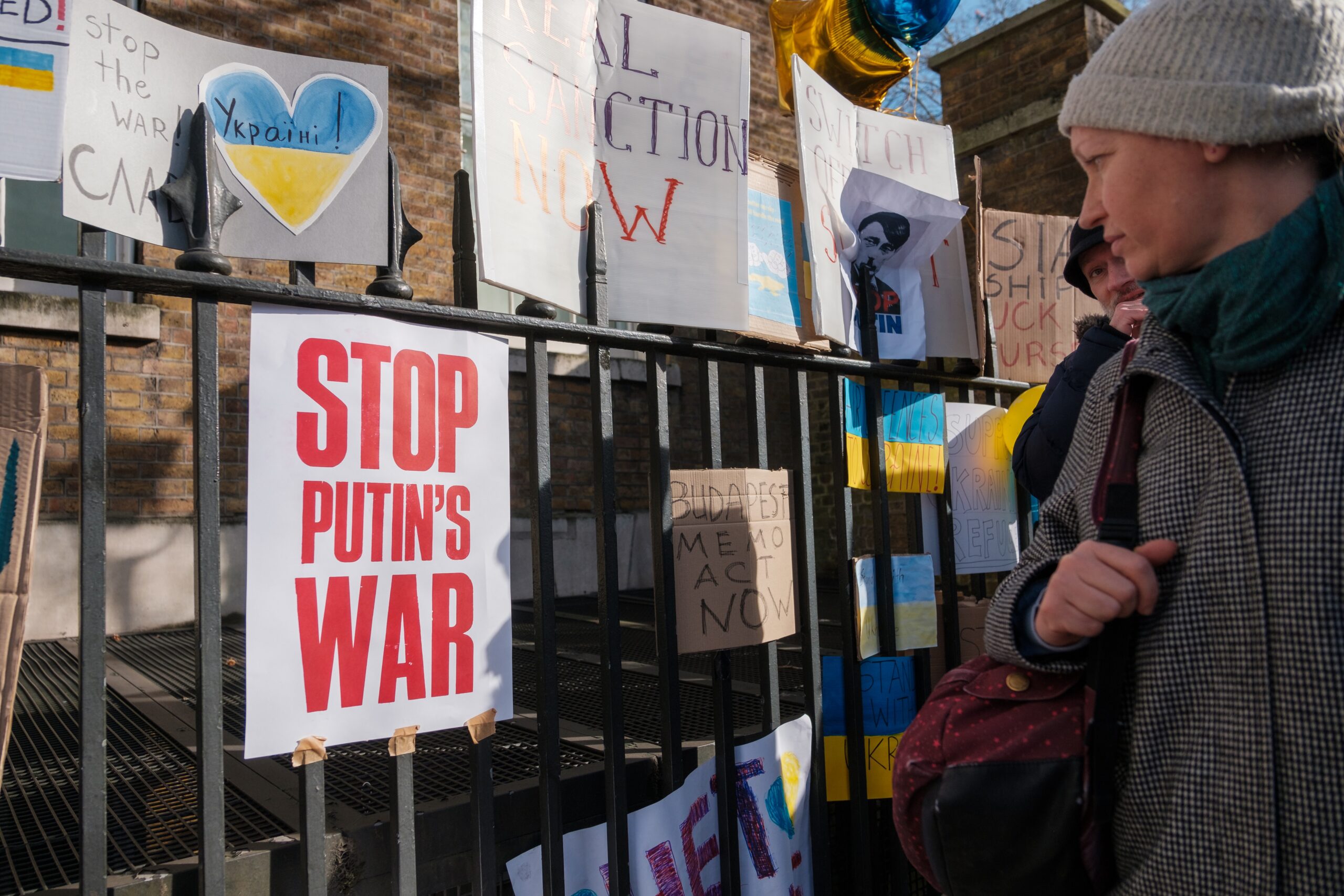 Following the invasion of Ukraine by Russia, defense-related stocks in the United States have been on a tear with Lockheed Martin Corp.’s shares hitting an all-time high Tuesday. European defense companies have seen increased popularity and investment recently, influenced by Germany’s commitment to raising military spending and the EU’s infusion of capital, which has the potential to replenish stocks of weapons and equipment being sent to Ukraine.

Since Russia invaded Ukraine on February 24, shares in BAE Systems PLC, Europe’s largest military firm, have increased by 25%. Chloe Lemarie, sector analyst at Jefferies International Ltd. in Paris believes, over the next five years, spending on military equipment could rise as much as 50%, including a significant rise in orders in 2022.

Defense executives anticipate that the White House will release its fiscal 2023 defense budget by mid-March.

The conflict has sparked a significant change in investor sentiment, as defense stocks underperformed the rest of the market. Some investors are relieved by the news, which has boosted investor optimism following last year’s military spending reductions.

The United States and its allies are providing weapons, including Raytheon-Lockheed Martin Javelin antitank missiles. Additionally, Raytheon produced the Stinger anti-aircraft missiles that were supplied to Ukraine by the U.S. government through a $47 million aid package under President Trump in 2017.

A rise in demand for Lockheed-made F-35 combat planes, a more expensive weapon, is possible as Germany just signaled interest.

Micael Johansson, the CEO of Saab AB, recently stated that they could supply ammunition, shoulder-launch systems, and other missiles. Since the invasion, shares in his company have risen by a third.

Poland is in the process of acquiring 250 Abrams battle tanks and associated equipment from General Dynamics’ unit for $6 billion, which was permitted by the State Department in mid-February.

With the evolving conflict in Eastern Europe just beginning, many around the industry think it’s too early to tell where the trends in purchasing military equipment will end up. However, with the situation remaining volatile, many see the short-term demand for weapons and other equipment to see a spike until tensions subside.