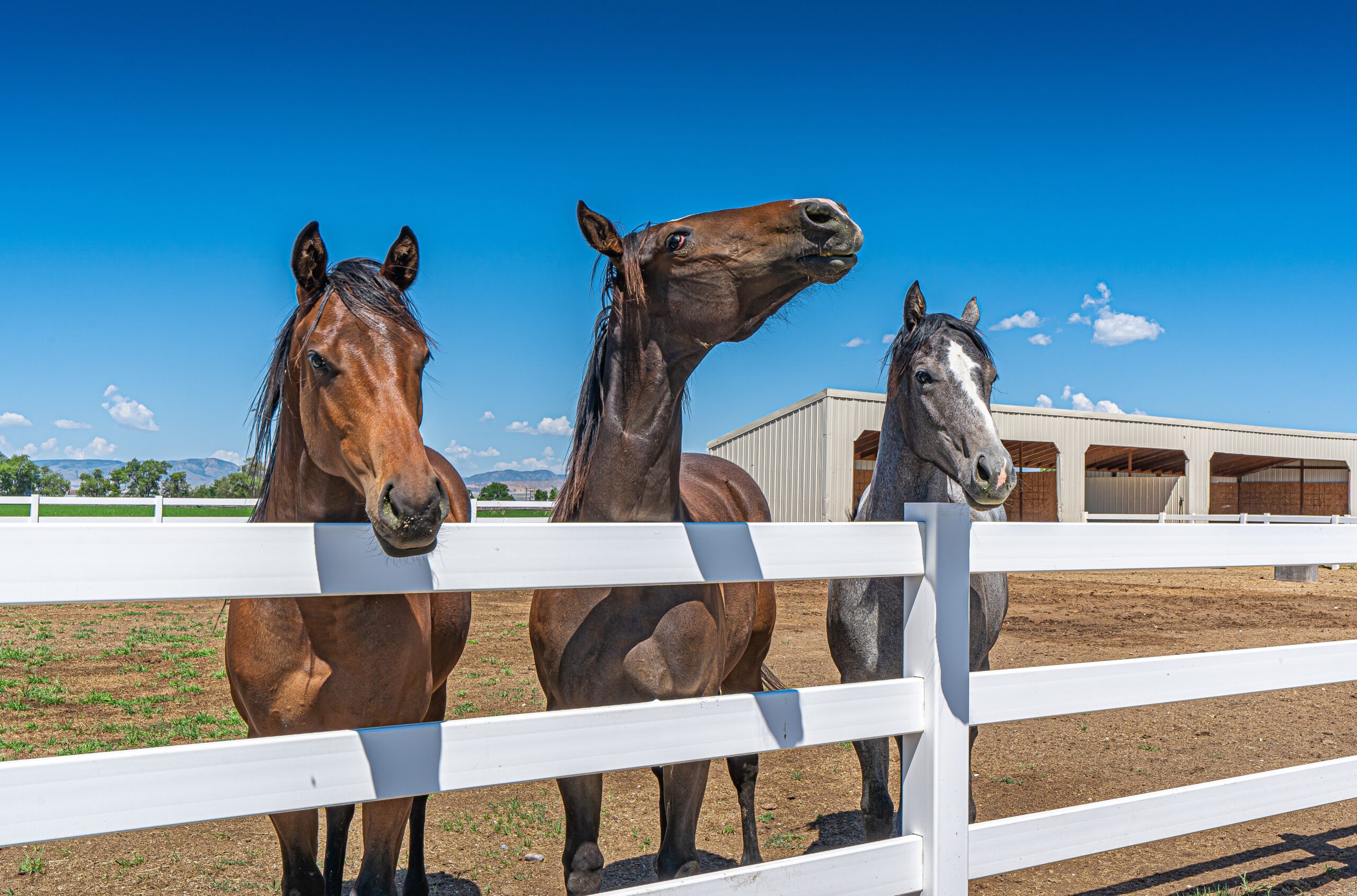 The United States government has made an offer to pay for property damages caused by illegal immigration and drug smuggling on the border, but ranchers are turning it down because they believe it will come with conditions attached and won’t address the problems at the border. According to the Washington Examiner, the Department of Agriculture has reportedly offered to pay ranchers in the Del Rio area for damage caused by the illegal immigrants and drug traffickers.

The program, which is meant to compensate landowners in the state for a variety of damages incurred as a result of an increase in border crossers trekking into Texas from the south, is being met with skepticism and demands for President Joe Biden to secure the border.

The USDA’s Natural Resources Conservation Service began last week allowing farmers and ranchers to claim reimbursements for more than two dozen expenses incurred, including fence repairs, livestock deaths, irrigation, and crop planting. The service has not said how much money it will provide or how many people it expects to apply for the subsidies.

Rancher John Paul Schuster is critical of the payments, noting that “It looks good on paper. It looks good in the media. But in reality, it’s not servicing us right now.” The border is 25 miles south of the southern property line of John Paul Schuster and Donna’s ranch, but their property has become a popular route for illegal immigrants seeking to avoid capture by evading through private ranches. The Schusters have spent countless dollars on repairs to their fences and had animals escape or die as a result of intruders.

They have also lost their sense of security since the border fell apart 14 months ago, Last January, Del Rio saw more illegal immigrants detained by law enforcement than any other part of the border. Donna Schuster claims, nearly all the trespassers are men, and some are dressed in camouflage to avoid being detected.

The Schusters are currently president and vice president of the Kinney County chapter of the Texas Farm Bureau. When they heard about the USDA’s plan to compensate landowners in 33 Texas counties for losses incurred during the border crisis, they were initially hopeful that the government was taking action because it would reimburse them for thousands of dollars they’d spent on repairs. However, the Schusters’ dreams were dashed after learning that, since they paid for each time their fence was cut in 2021, they are now excluded from compensation as the program only covers unrepaired damages.

In December 2020, the Schusters put up a new net wire fence which was supposed to endure 30 to 40 years but has now been destroyed due to regular climbing and cutting from intruders. Additionally, a smuggler recently drove a truck off the road and through their fence and into the next field.

A rock was used to break into the couple’s water tank, which drained 10,000 gallons of water intended to sustain the cattle for six weeks. The water can’t be replaced quickly since they utilize a solar pump, forcing them to purchase a new tank and relocate the cattle to another pasture.

Garbage left behind by intruders has also harmed several of the Schuster’s cattle, costing them thousands of dollars per animal. Donna Schuster makes regular rounds around the property, but she won’t collect trash until the following day because someone may still be there, which gives the cattle a chance to eat the garbage.

John Paul Schuster said, no amount of money could compensate for the safety and comfort they have lost. During their interview, he told the Washington Examiner that state troopers called him and his wife late Wednesday evening to inform them that eight males were on their premises.